Philipse & Co supports good causes with a focus on helping children in developing countries. Our modest support is enough to realise a small-scale project in a developing country each year. The  causes we supported recently are described below.

www.kidsinplay.org   Kids In Play is a small-scale initiative that supports children in Kenya, such as an orphanage for girls in Kenya. In 2011 the donation was used to build a large shelter, providing relief from the burning sun for the children when they are at school. The donation in 2012 was used to bring the water management of the orphanage up to standard. The donations in 2013 to 2015 were used to fund school buildings. 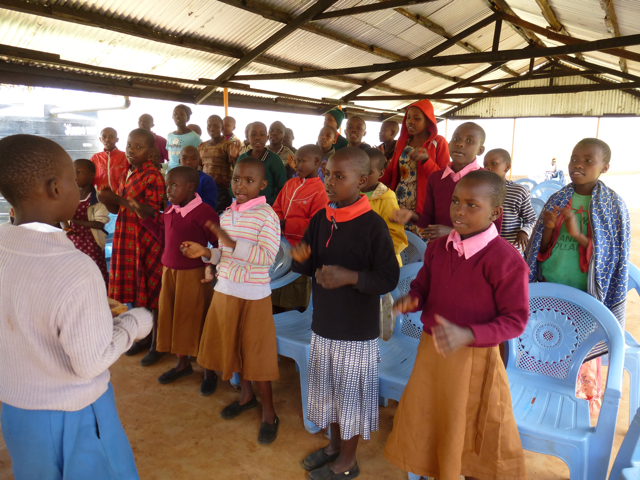 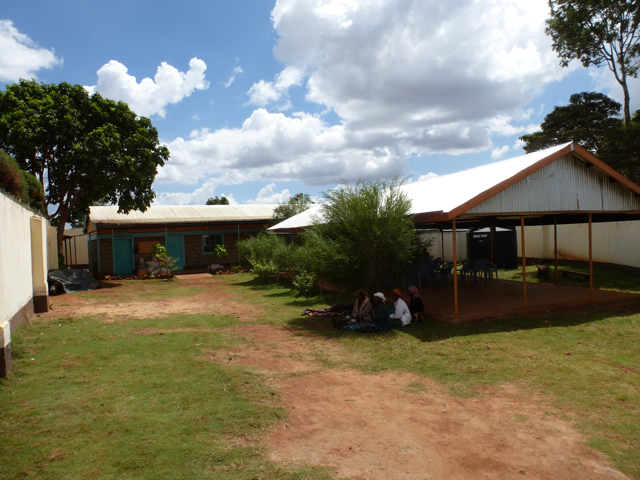 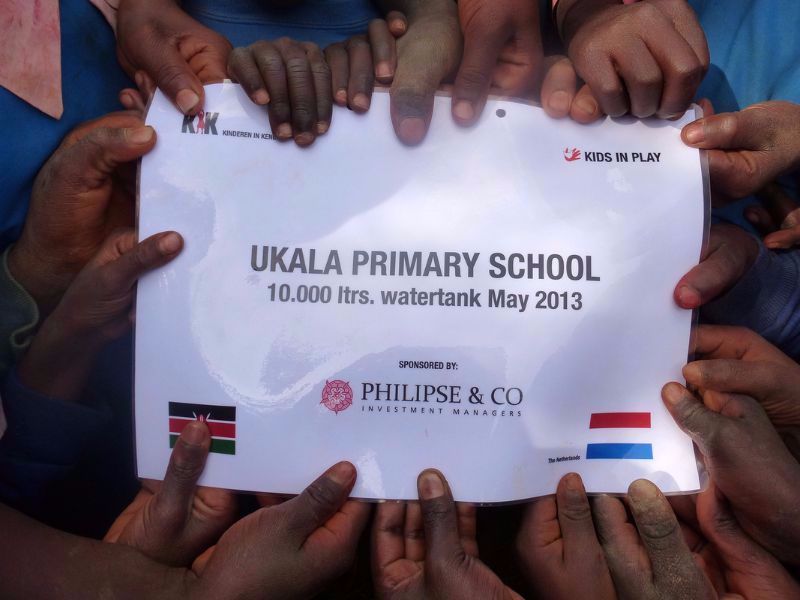 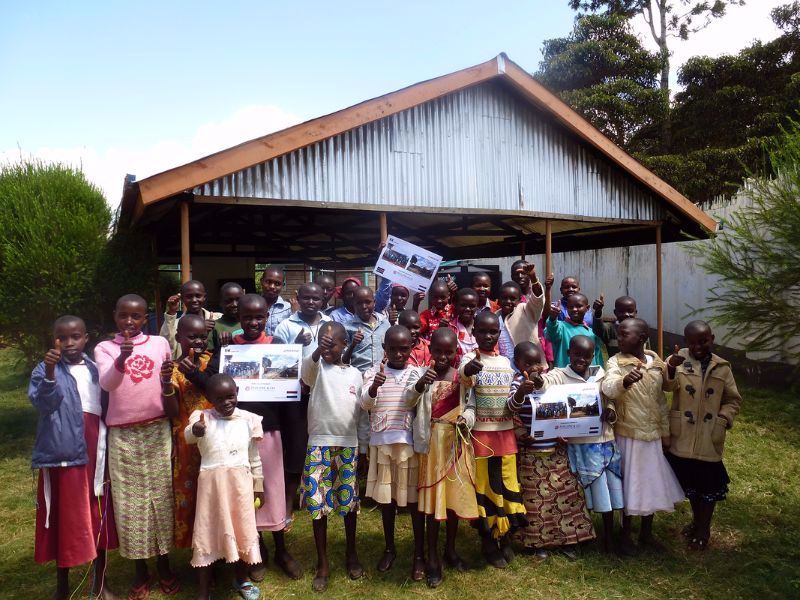 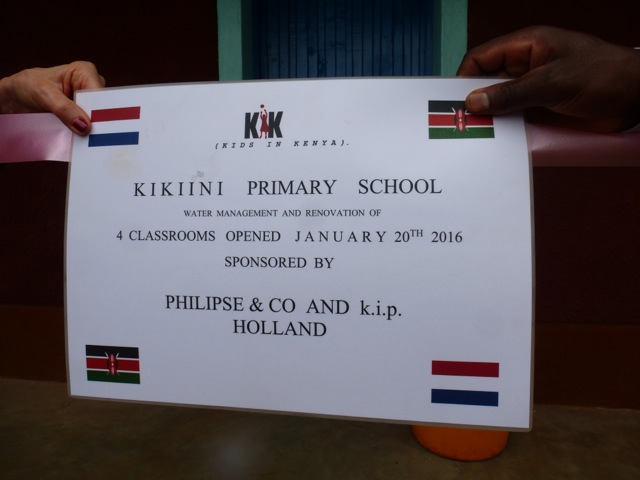 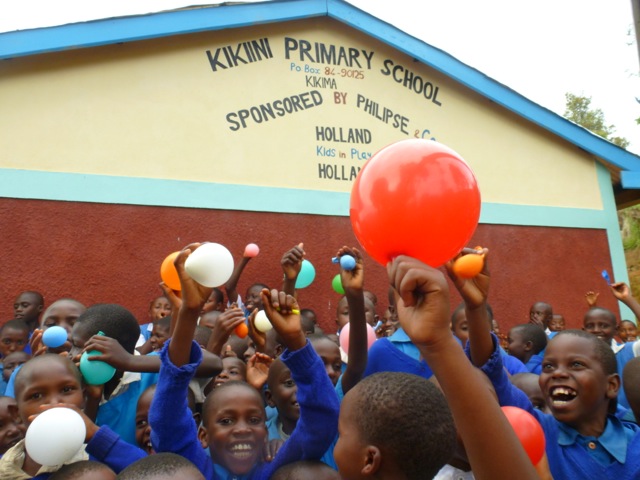 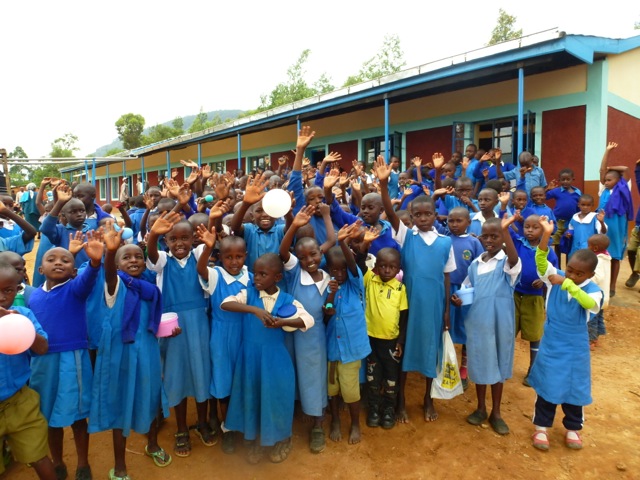 www.sipar.org   Sipar is a charity founded in 1982 with the aim of providing a good education to children and adults in Cambodia. There is a severe shortage of well-educated people as a result of the war in the 1970s. 45% of the population is illiterate, and 40% of the population is aged less than 15 years. The donation was used for the complete building and furnishing of a school library, including 2,000 books. 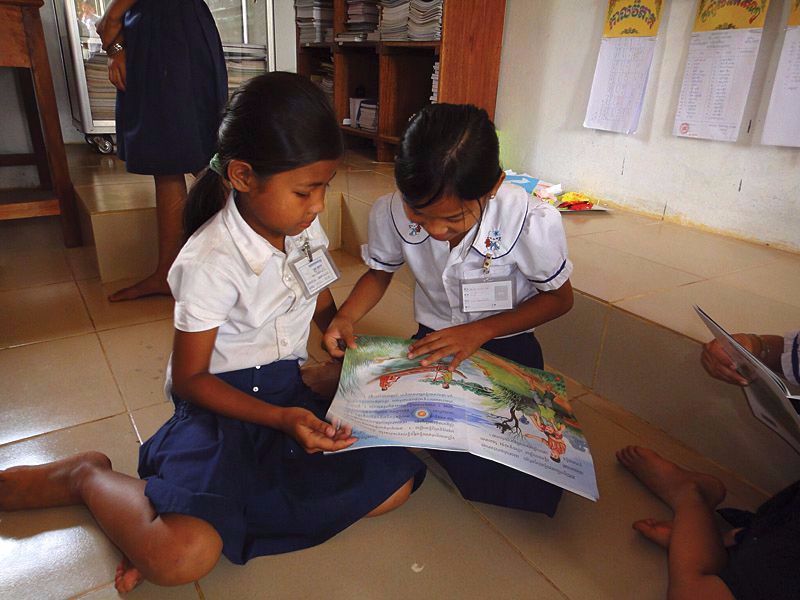 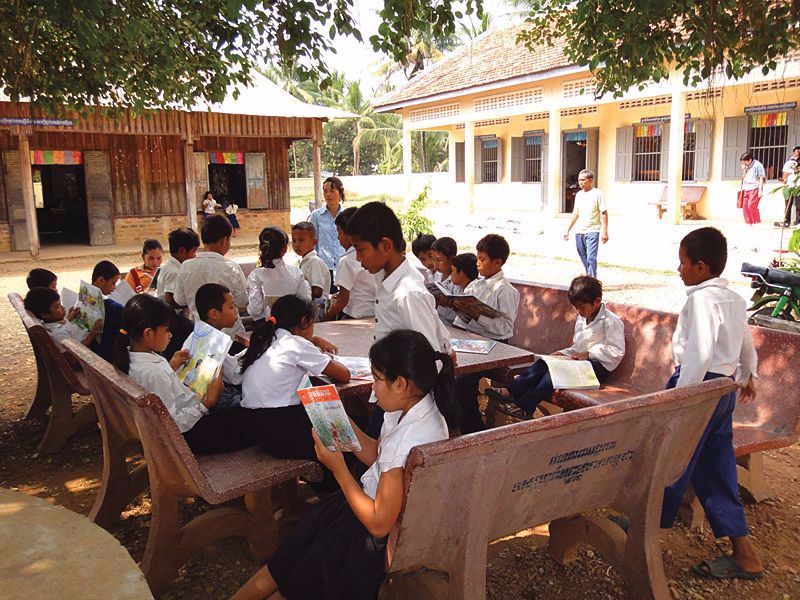 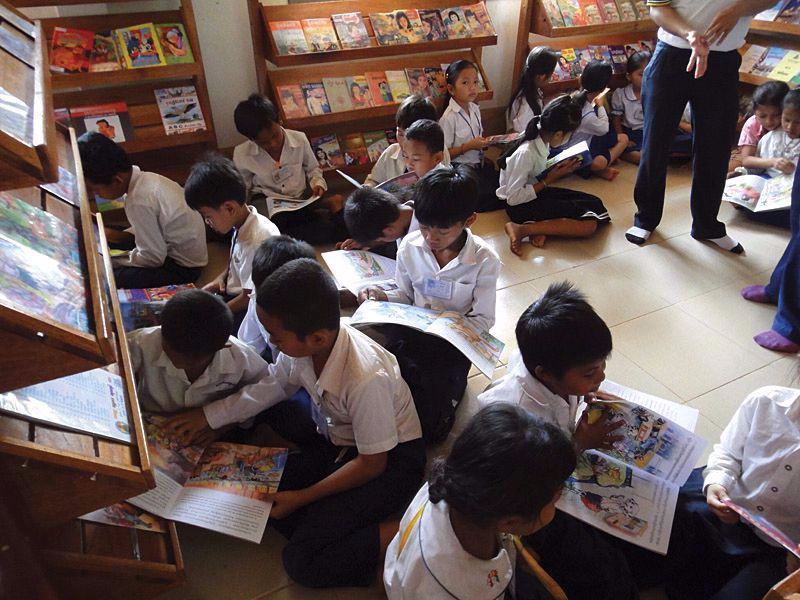 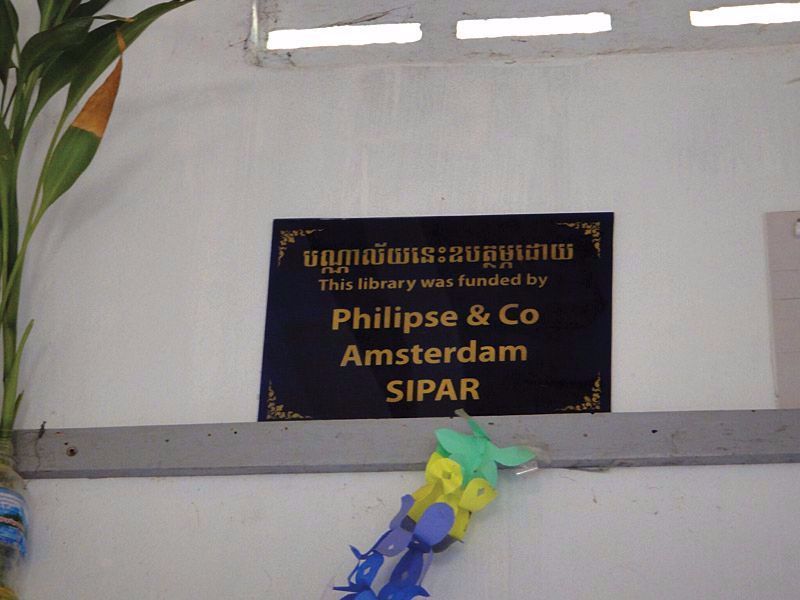